The one and only

The Mass Choir and the Gospel Bishop’s Choir as they would minister primarily on pastoral Sundays. Chorus came together to form the Bishop’s Choir in honor of our pastor and founder, Bishop Jerome S. Wilcox.

The main focus of this church is to minister in song to lost souls as the Church motto so poignantly states Christ our message & Souls our mission. Undoubtedly The Bishop’s Choir is one of the most anointed and prolific church choirs in the greater Trenton and surrounding areas, whose songs are not only lyrical, soul stirring, energetic and diverse, but life changing and evangelistic.

One of the greatest accomplishments of the Bishop’s Choir came to fruition on November 13, 1999 when it completed its first live recording. The recording was held at Grace Cathedral fellowship Ministries, Inc., before a packed house of over 800 church members, family and supporters. Many had to be turned away as the Cathedral filled to capacity. There was such an atmosphere of expectancy and anointing that it was apparent from the start of the evening that God’s divine presence and sanction was on the project. The choir’s producer and musical director for the project was D. Corey Shipley who wrote tracks entitled, Old Time Way; Give God the Highest Praise; and Go Tell It. Three additional tracks entitled Worthy to Be Praised; Just To Abide and He Will make It Alright were written by the Minister of Music, Jeanne Wilcox- Rawls.

The Bishop’s Choir labor was realized on November 11, 2000 when they released its first live CD entitled Live at the Cathedral during another highly anointed service filled with praise and worship for what the Lord had done in our midst.

The Bishop’s Choir recorded their sophomore project on November 22, 2003 entitled God Has Been Good to Me before a live audience of over 2000 well-wishers and supporters. The Bishop’s Choir second live recording took the choir to anew level of ministry, which is currently exhibited as the now minister throughout the country.

The Bishop’s Choir is causing a shift in the Kingdom of God with hits such as Love, Heaven and the album title cut Trust Him. The Bishop’s Choir has been blessed to minister not only locally but also throughout the country.

The Bishop’s Choir is positioned and ready to become a driving force in the return of church choirs and church ministry in this end-time, exciting and inspirational move of God in the ministry of music.

In the past year, the choir has embarked on a broader area of ministry by coming together in ministry with other cultures. This coming together has enhanced the racial harmony in our surrounding communities as orchestrated by Bishop Jerome S. Wilcox and is currently the heartbeat of the outreach ministry.

We have released a new single! 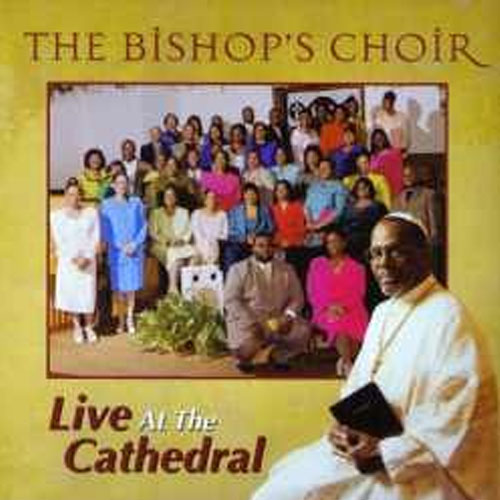 LIVE at the Cathedral 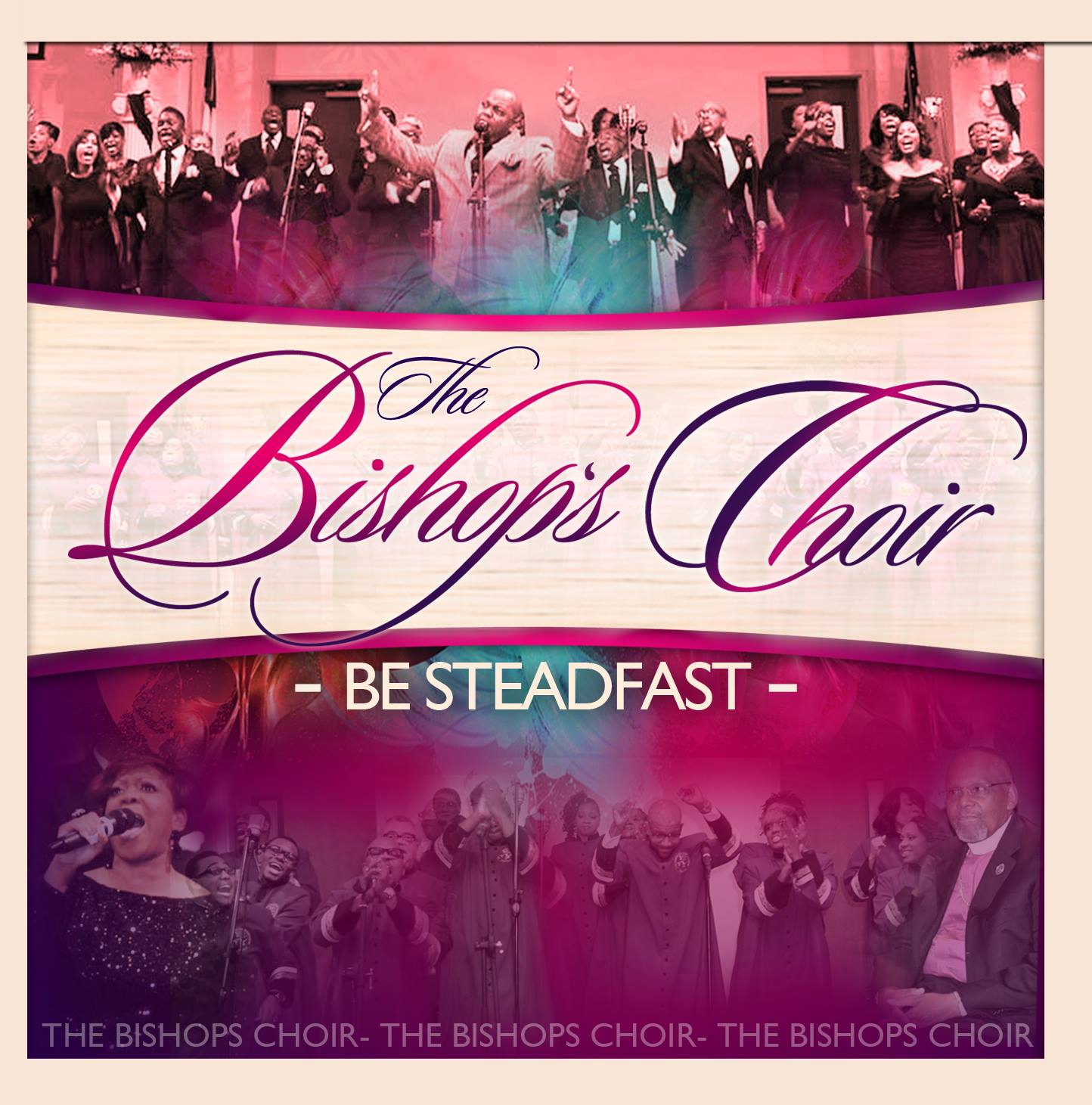 God Has Been Good to Me 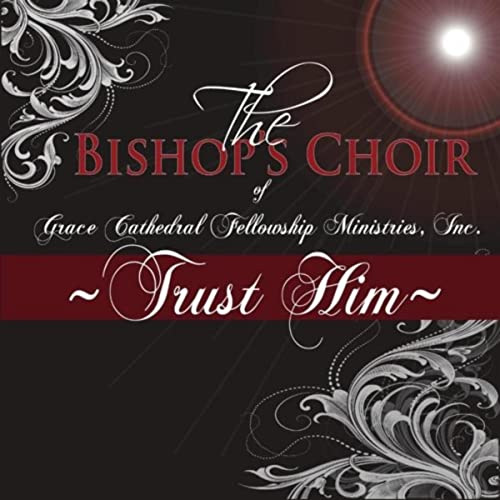 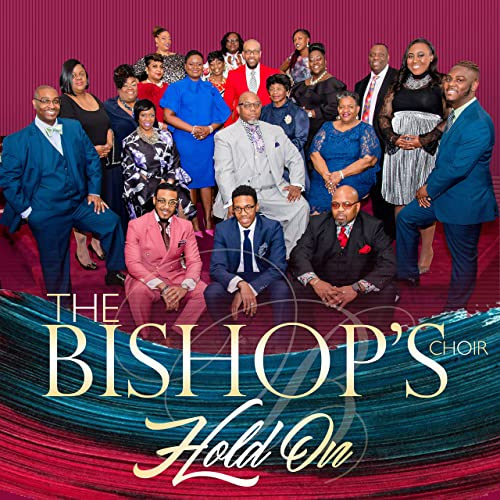 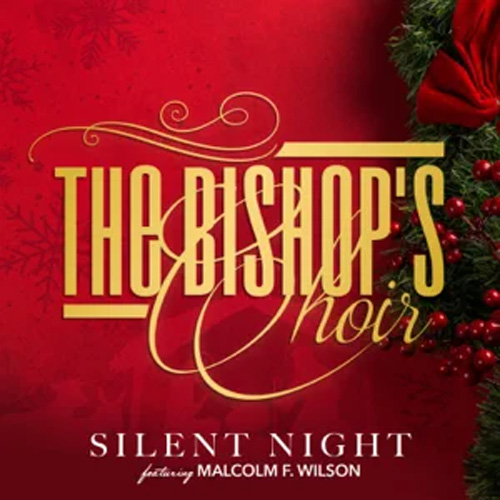 We can’t wait to hear from you!

Tell us about your event